Living where most people go on vacation

And this is why we live in a vacation town...

There is just so much to DO! Here are some pictures, just a sampling of our last 2 weeks. 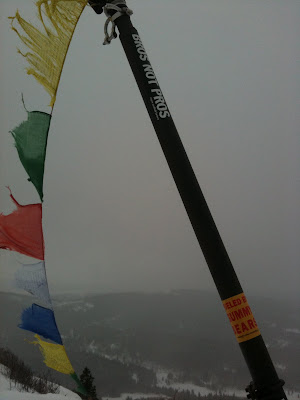 We watched wind whip prayer flags atop a local backcountry peak. Mike took this picture on an after work ski date with Selah. 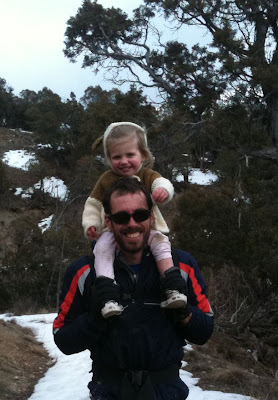 We went for a climbing-outing-turned-hike on a very muddy trail. 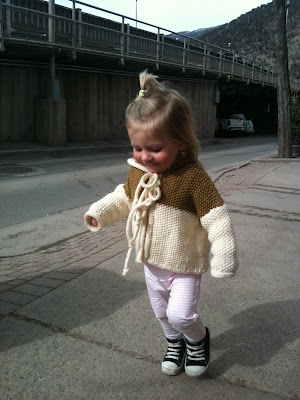 We watched our cute little girl run down the sidewalk in her sweater from Great Grandma Claire. 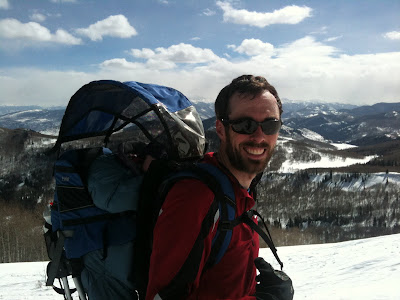 We enjoyed each other and a sleeping baby on a bluebird day atop William's Peak. 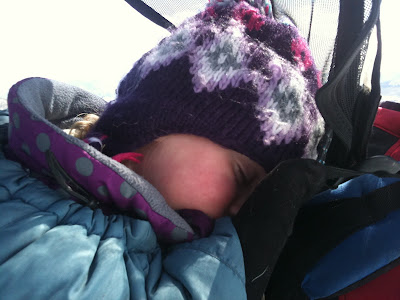 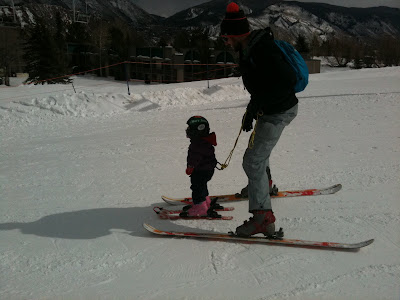 We skied Buttermilk, where Selah graduated from being held up by one of us to being slowed down by a homemade harness. She can balance on the skis pretty well now, but can't turn to slow herself down. Mike's mom is coming from Iowa soon and has promised to go skiing with us! At age 59, she'll get on the bunny hill for the first time! 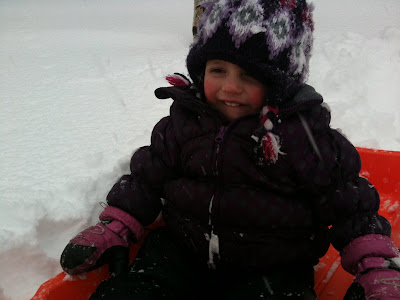 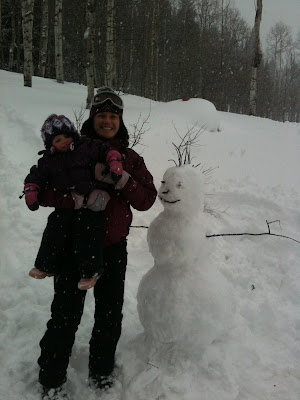 We built a mohawked snowman, then we played PeekaBoo around him with lots of giggles.


Our climbing outing turned into a hike for two reasons. First, Selah insisted on walking, which is great, but she has tiny little legs and can't seem to focus long enough to go in a straight line. Second, the trail was covered in 2-3 inches of wet mud, which made the going even slower and made Miss Joy not want to hang out and climb in the mud. Yes, I admit it, I was whining.


In other news, we had our 20 week ultrasound a few days ago and all systems look to be in order! Mike held fast and made us look away while the tech checked the babe's femur length, so we never saw the goods. This was our one and only chance to find out, so if all goes as planned, the sex of Baby Schneids #2 will remain a surprise for another 20ish weeks. I'm glad we didn't look because I remember that being such a powerful moment with Selah. I'm feeling OK, still quite nauseous, though exercise, lighter meals, and fresh air seem to help. I'm working on the crabbiness, seriously trying not to drive my husband completely insane. Exercise definitely makes a difference in that department as well--running will literally probably keep our marriage together, and I'm not just talking pregnancy here. I wish non-exercisers could grasp the importance of endorphins as mood-boosters, but then the trails and bike paths would be really crowded. I just registered for a half marathon that I'll be running at 27 weeks. Not going for any records, but it's supposed to have the best after party in Colorado and a few of my friends are running, so why not.
Posted by Joy Joy at 9:24 PM

OMG, Joy, I had no idea you are expecting! Awesome! Did you drink same water as SLG? :) Congrats!

Lovely update on the crazy-non-stop-action-and-adventure that is the Schneider life! 20 weeks already? Goodness. We're just that much closer to seeing each other! :)